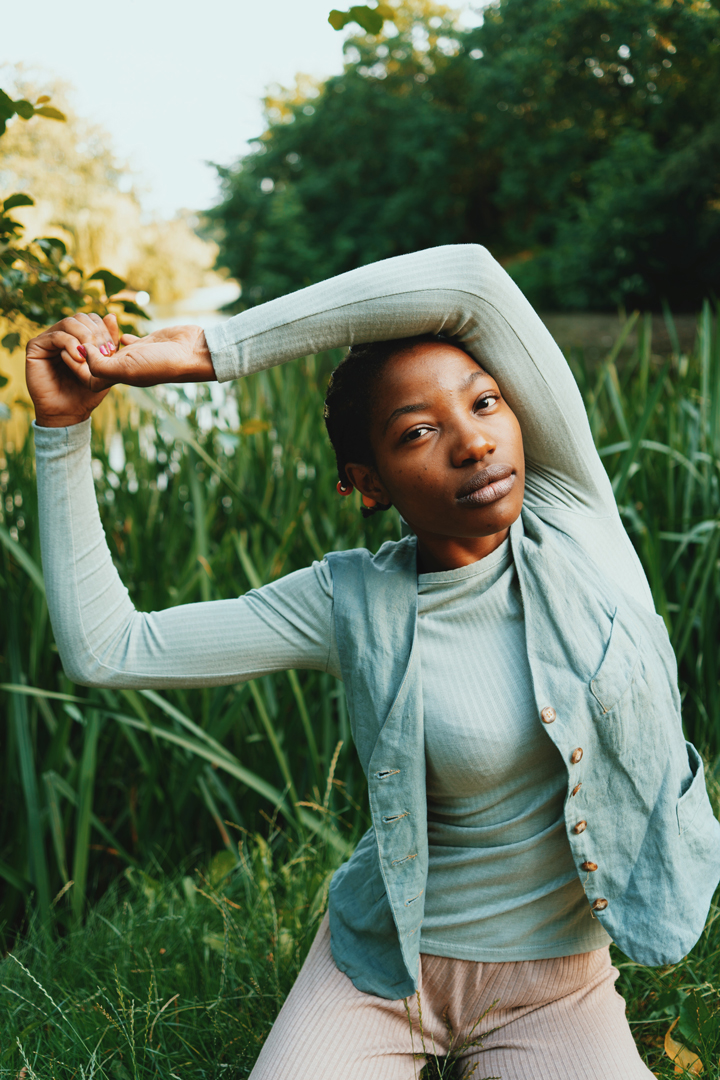 More and more international students look to study abroad. Denmark is one of the top five
countries in Europe to offer English-taught university programs and where the government
subsidised the students to study and retain them to contribute back to Danish society while
working. In recent years, according to the Ministry of Higher Education, only one in five
(21%) of the English-speaking students find work in Denmark after completing their
education.

As an undergrad myself and working in Denmark for ten years I can tell why students leave
this country just after their graduation. I had hard times here but somehow managed to get through so many obstacles and barriers like language for example, the cold, dark winters and last but not least bonding with Danes. I would bet that finding a job and fitting in a Danish working environment is the hardest part after completing the studies, that is why many leave as soon as their unemployment insurance runs out. But for those who decide to stay longer, what does it mean to live in the happiest nation in the world?

I had the opportunity to interview 8 students and workers living in town who shared similar experiences and stories. We also talked about identity and embracing another culture and how they deal with confrontation with this Nordic society. Because of time constraints I decided to go forward with one of them I met this summer here in Copenhagen. Her name is Gift... yes, like a gift, or if one prefers Isabella, her second name. She is a student at Roskilde University, currently studying International Bachelor's in Global Humanities, majoring in Communication and International Studies, while working as barista for a small coffee chain called Impact Roasters.

Gift is from Nairobi, Kenya, she moved to Copenhagen in 2017. After living for 20 years in her city, she felt the necessity to expand her horizons abroad and finally got approval to study in Denmark. I can tell she is the most extroverted person I met, a blast of energy, enthusiasm, passion and attitude. Yet, after four years living in Denmark she went through some deep personality changes; from being 100% extrovert to an “introverted extrovert” as she likes to define herself.

Growing up in Nairobi life was more spontaneous in every aspect; She would leave the doorstep with or without planned destination, the days were assured of new social interactions full of laughter and sometimes tears with strangers; loud streets full of life, people shouting at each other from opposite corners of the streets, the hot Nairobi sun, the music filled buses and matatus, people enjoying simple things like smiling at a random stranger or dancing in the streets; neighbourhood kids running around the blocks, young adults hanging out at each others house randomly since they have no jobs or school lesson to attend to. In those days she felt like the community still looked out for her.

She defines happiness as more of a social aspect and kindness, where a stranger becomes a friend through “hello”. Despite speaking an excellent Danish language and attending one of the most “hippie” universities in Denmark, -as she defines it-, she finds it hard to make new friends. Here she came to learn that Danes take a considerable time before they call you a friend. She says: “It doesn’t matter how long one has known a Dane or how well one thinks one knows them or how much one likes each other’s company; you are not friends until both parties agree that they are friends. Only then one does introduce a Dane as a friend. Otherwise, they just refer to them as ‘people I know’”.

There is no such thing as typical seasons in Kenya: it is either a long or short rainy season. Whereas in Denmark there is constant change between rain, snow, sun, (that never seems hot enough according to her) and cold winds. The change happens every few months but she has learnt not to be shocked when she experiences all the seasons in an hour or while moving from one location to the next around Denmark.

Time moves fast as the weather here. Four years have gone; as she puts it: here I am more aware of ‘time running out’, yet somehow looking at most of my Danish peers, they live their life with no worry of tomorrow. Differences in our upbringings and beliefs is instilled in us, plus the welfare system in Denmark does the rest. Whilst I experience all the benefits of having residency in Denmark, I can’t help but miss home a little.

Life in Denmark has changed her a lot and shifted her future perspectives too. As a full time student with only 80 hours of work per month to pay back her studies, life is not that easy. Even though she wanted to pursue international studies and communication since she was nine, studying right now is not as enjoyable as it seems; in this moment of life she has changed her plans of pursuing the Master studies right after the Bachelor and instead thinking of taking some time off to follow her passions like singing, dancing, modelling and writing poems for the poetry club. “I would love to see where that leads. This is the part of life's journey I call it the ‘Gift Unboxing’”.